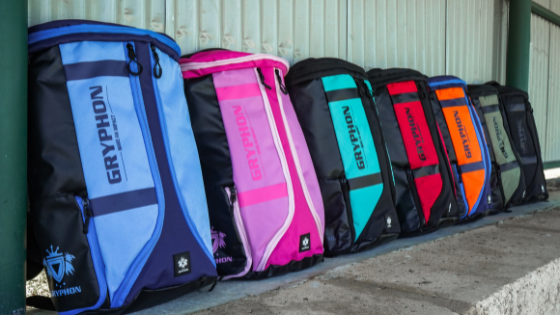 It’s true that becoming the best requires years of practice, patience and experience. But every once in a while, a young player steps onto the field with the skills to outsmart even the most seasoned players. Enter Timothée Clément.  At just 22 years of age, this #ImpactPlayer has taken the field hockey game by storm, […] 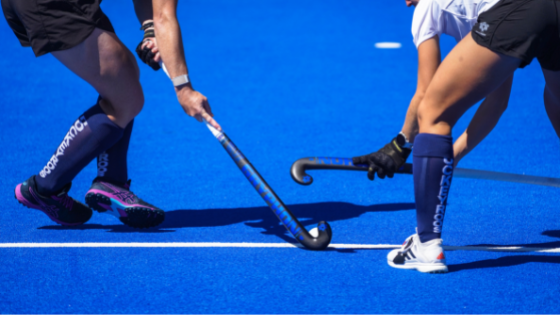 It goes without saying that the Taboo Bluesteel GXXII’s bold look will sweep any player off their feet. But, there’s more to this stick than meets the eye.  As part of our GXXII series, the Taboo Bluesteel collection combines years of innovation, science and cutting-edge technology with one fundamental goal: to push the outer limits.  […] 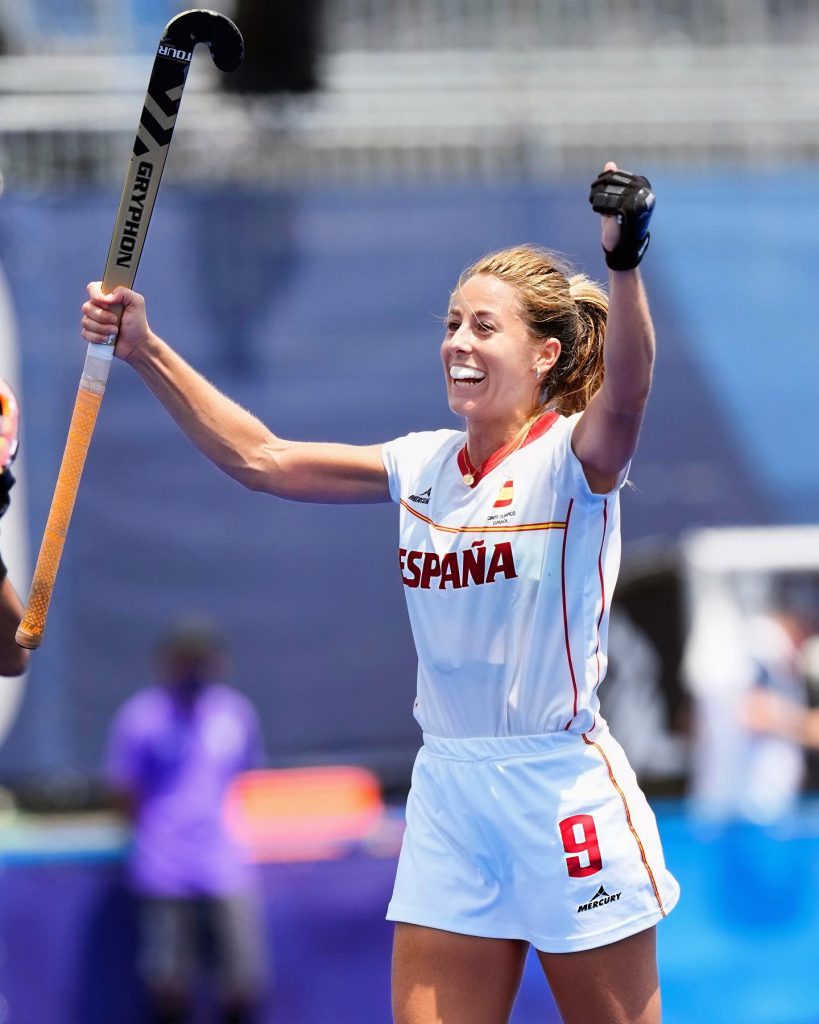 Over the years, hockey has seen many great players step onto the field and level up the game in new and bold ways. And while the competition continues to get tougher each year, players like Maria López García are simply in a league of their own.  The Spanish defender first made her debut in the […] 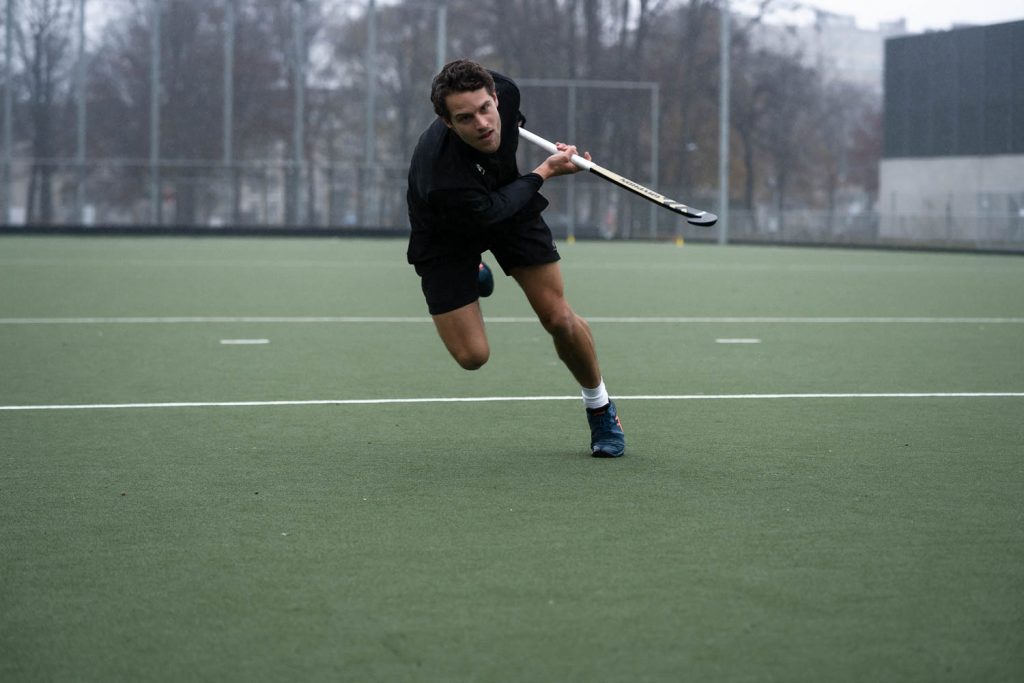 Make a difference through the power of sports… 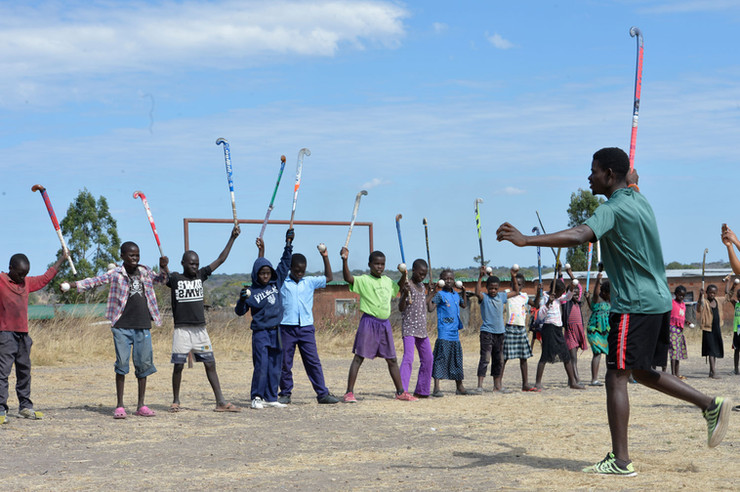 Since 2018 Hockey Dreams Foundation and GRYPHON have partnered to Make An Impact within our sport and support the development of sustainable communities.  GRYPHON was associated to the project in Zambia where Hockey Dreams Foundation (HDF) has been running clinics with hundreds of children and training local coaches. More than hundreds hockey sticks, apparel, bags […] 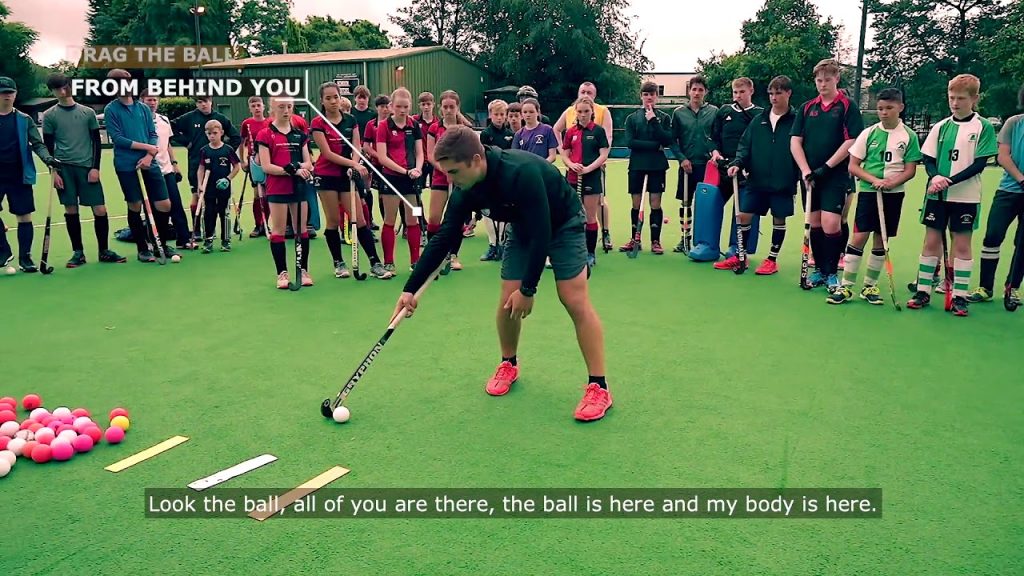 One of the best dragflicker in the world Gonzalo Peillat gives a Dragflick Masterclass to learn the 5 main steps of hockey dragflick.  1. Step Sequence  2. Body Position  3. Stick Position  4. Ball Position  5. Follow Through Gonzalo Peillat played for the Argentinian National team and competed at the Rio Olympic games in 2016 […] 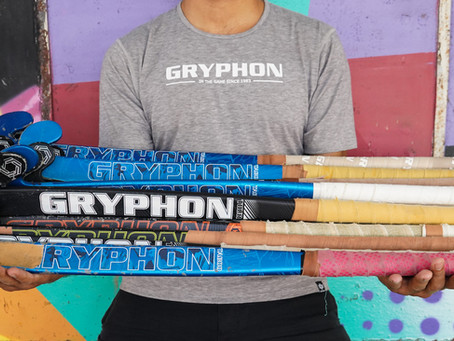 Having seen the benefit that donating rounding up and donating old equipment can have after our involvement and partnerships with Timor Leste Hockey Federation and Hockey Dreams Foundation, we have decided to set up our own Recycle Program which we are really excited to continue developing. To get the latest range, our Australian ambassadors have […] 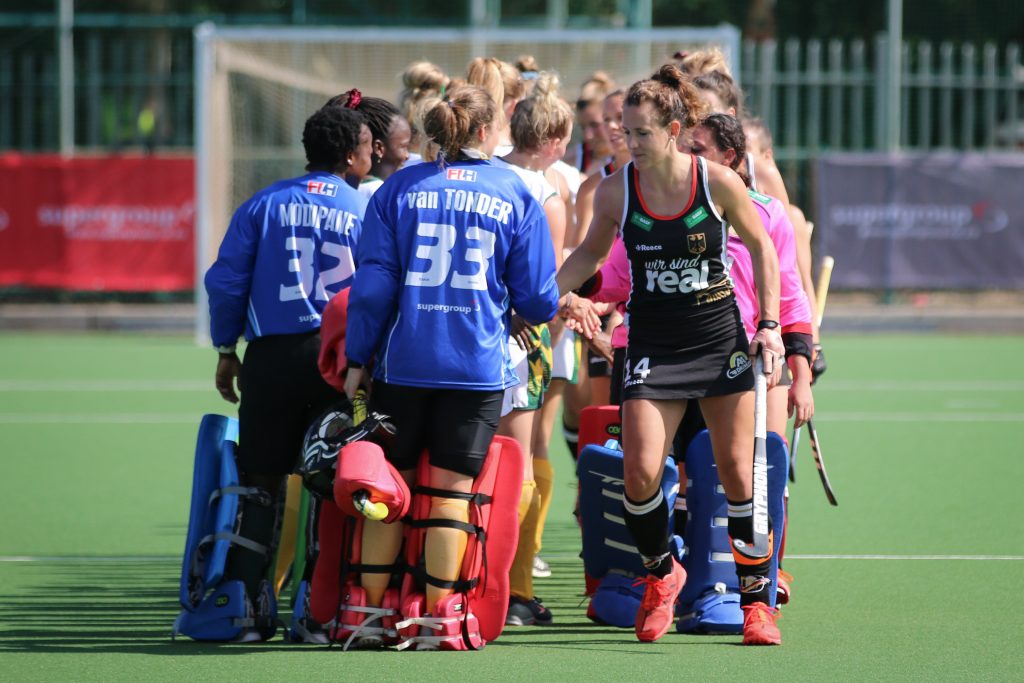 We are delighted to announce the return of Janne Müller-Wieland to GRYPHON. Janne, Germany’s captain and an extremely experienced player boasts over 300 International Caps for her country. She has represented Germany for over 12 years and played in Beijing, London and the Rio Olympic Games. With Tokyo on the horizon and events around the […] 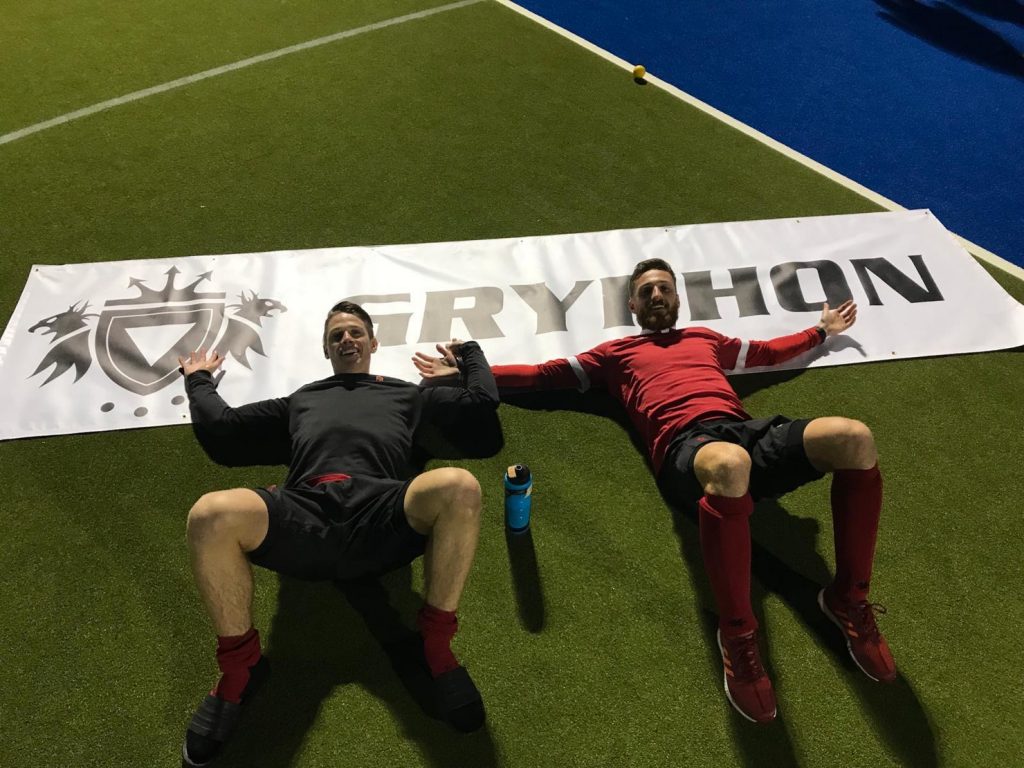 “2019 was a really heavy year for us with the Canadian National team, with lots of travel and practise games preparing us for the Olympic Qualification events. After losing in the finals at the Pan Am Games and failing to qualify for Tokyo then, we knew we had to put everything into winning our OQ […]